Some time ago I decided it was time to jump on the Android boat. I’ve just been waiting for the right device to come along for a geek like me and i think that device is the Motorola Atrix 4G which i’ve had to buy through Smooth Mobiles as it isn’t yet available in Australia and even when it is, it’ll be released through a carrier that I’m not with, so i wont be able to get it on contract.

I’ve bought the phone for a few reasons: 1. It’s Android, i’ve played with the Nokia Internet Tablets, n810 & n900 running Maemo 2. Compare with the iOS platform 3. Write some apps using MonoDroid 4. Investigate its use as a replacement for WinMo6.5 for our solutions at work 5. Awesome specs

Reading through the system specs once I had the phone setup and seeing the “SMP” flags in the kernel version brought back an old feeling of joy and intrigue from when i setup my first dual cpu system which i was in high school, a dual P3 933Mhz SMP system. The phone is more powerful then that computer now, of the face of clock speed alone, some 12 years later. Wow, I’m getting old.

Now my journey begins getting used to the Android way of doing things, but on first impressions alone, I’m sold. Having my google account integrated with everything is a massive plus for me.

And for those of you into unboxings: 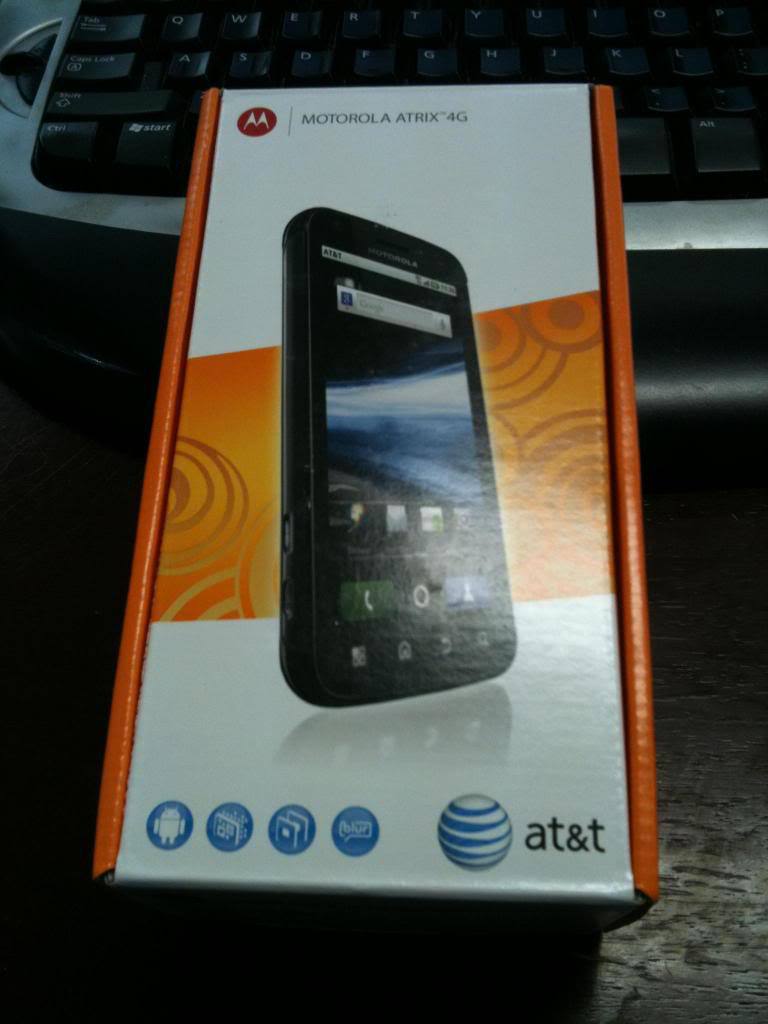 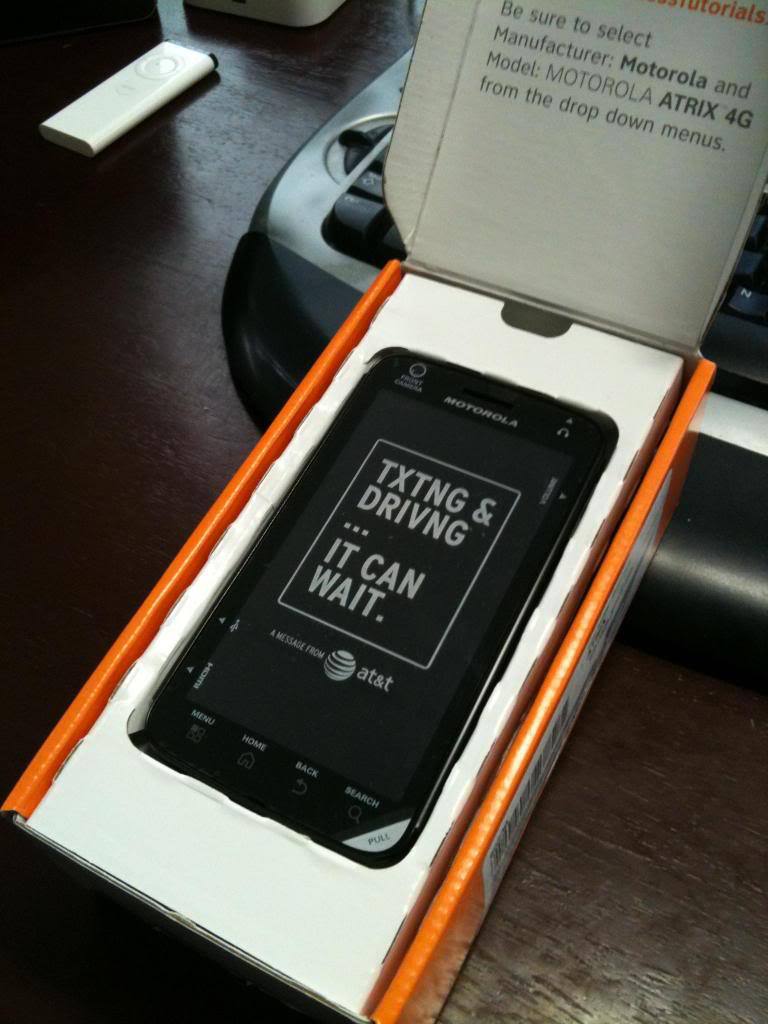 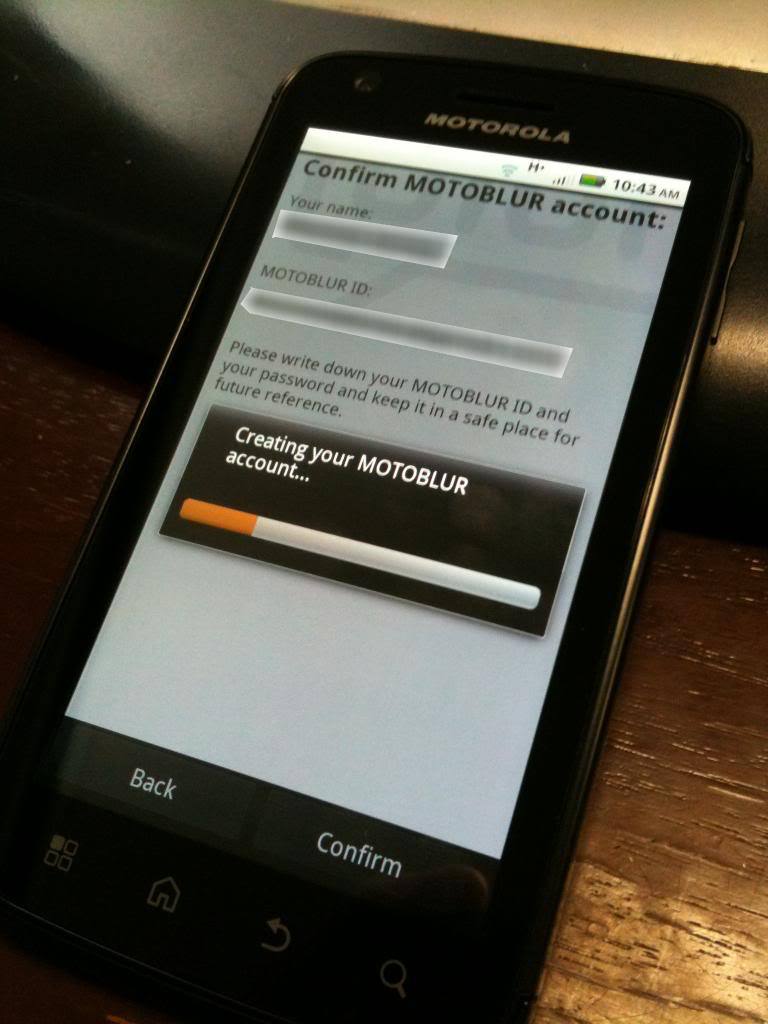 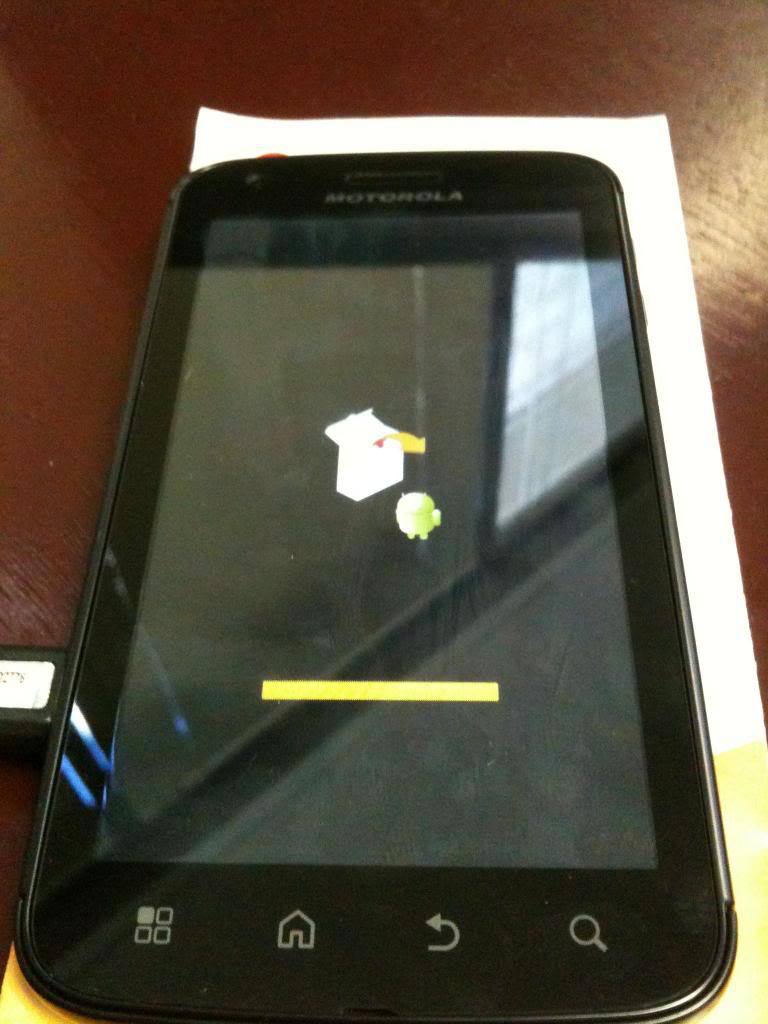 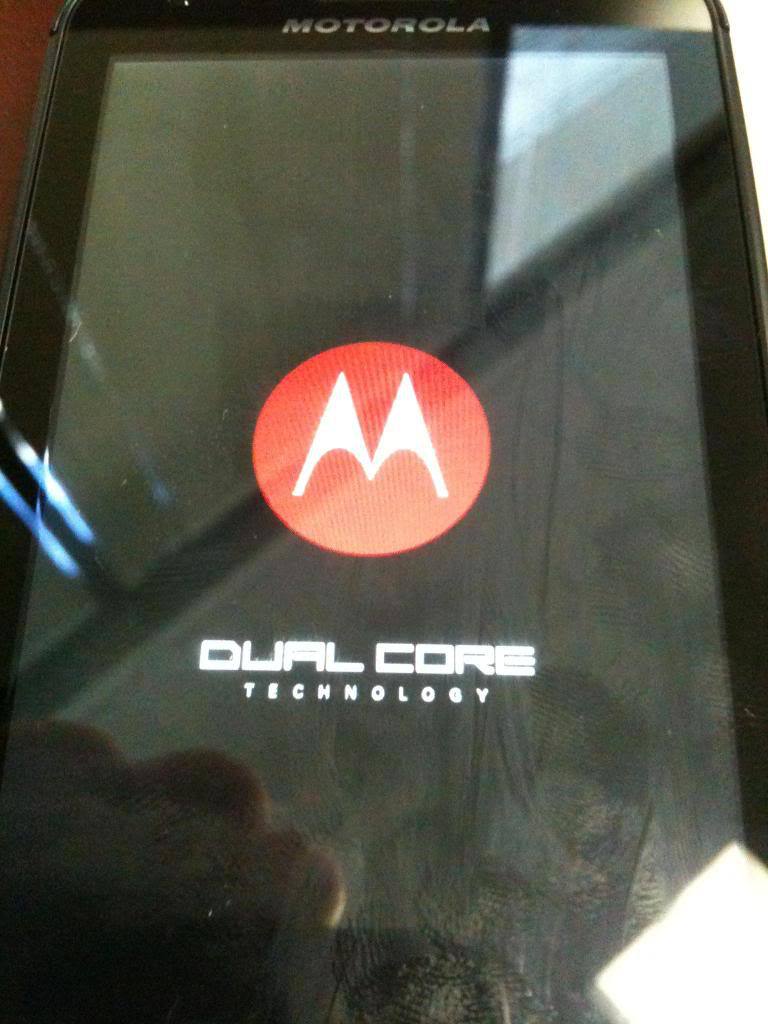